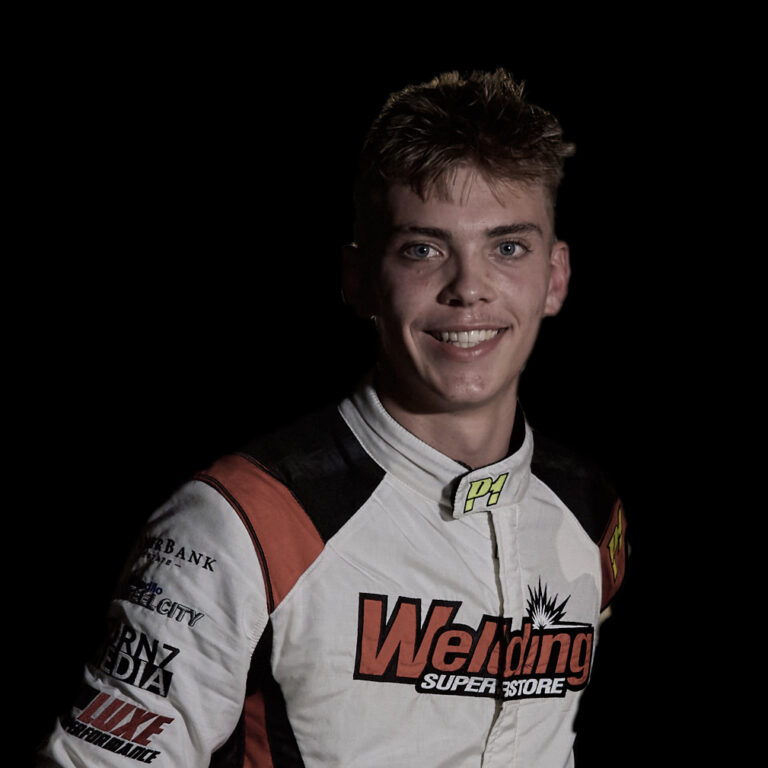 “Racing is in my DNA. The satisfaction I get whilst I’m racing is euphoric. Nothing beats that feeling! For me racing is instinctive and the feeling of adrenaline pumping through my veins is as addictive as the sport.” – Chase Hoy

Chase started karting at age 10 making his debut at the Tiger Kart Club in Wanneroo however moved to the Hurrican Go Kart Club soon after where he received his first podium at a club day.

Over the next few years Chase honed his race craft before stepping up to the tin top series of Saloon Cars in a VN Commodore  in the West Australian Saloon Car Pro-Am series in the middle of the 2019 season.

Chase continues to hone his race craft stepping up in the Pro series in the West Ausralian Saloon Car championship as he weighs up his racing future. 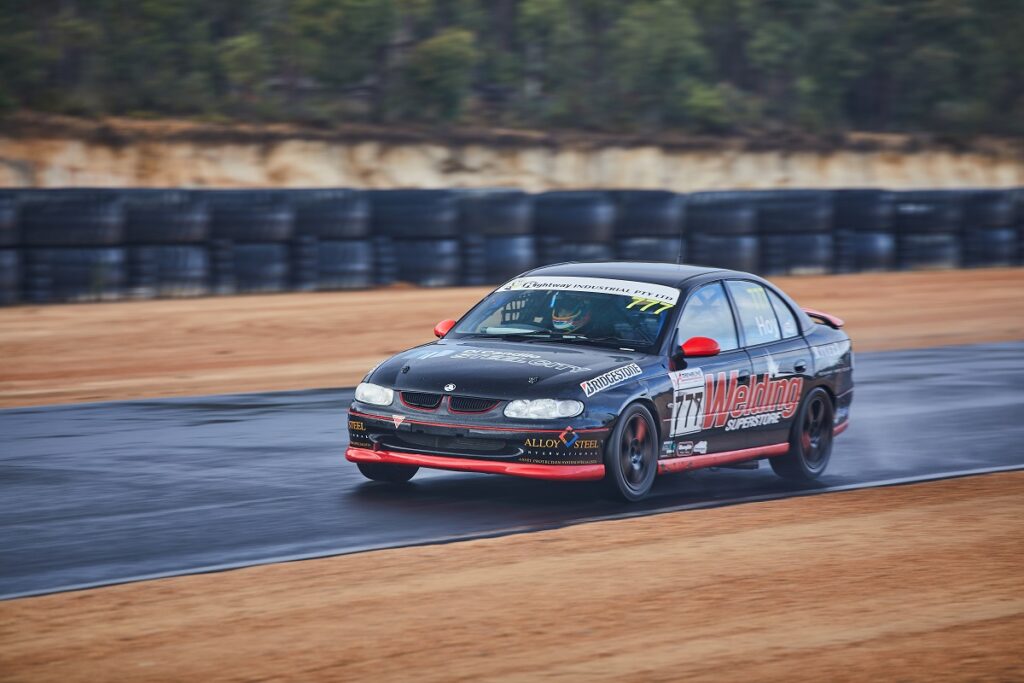 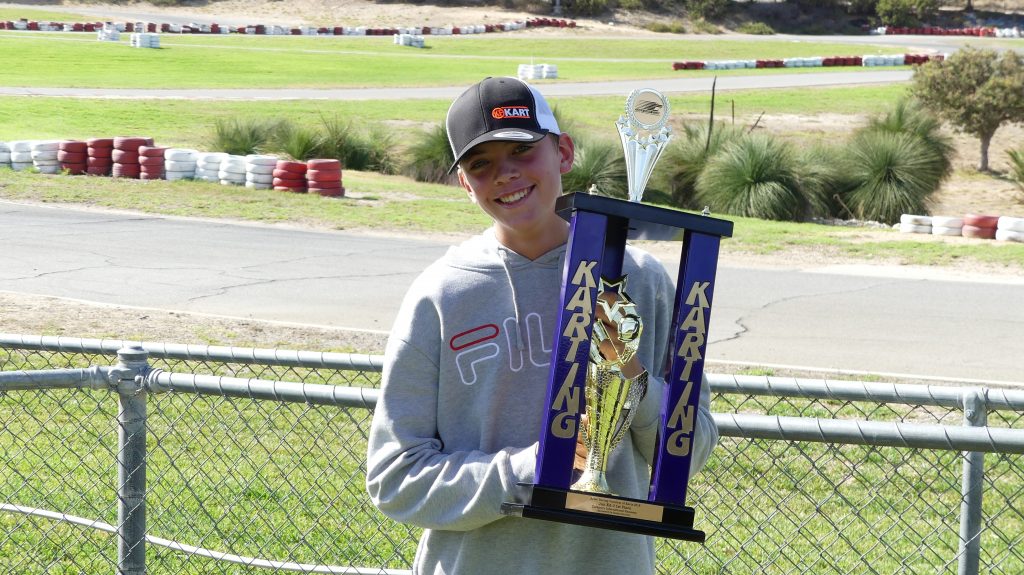 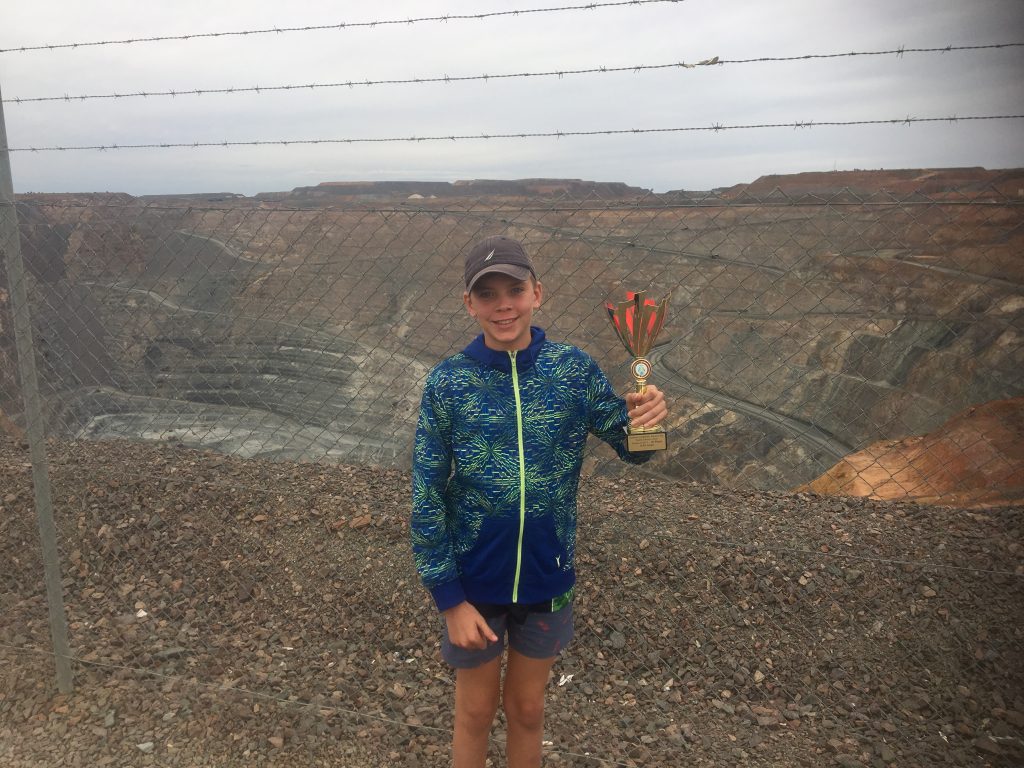 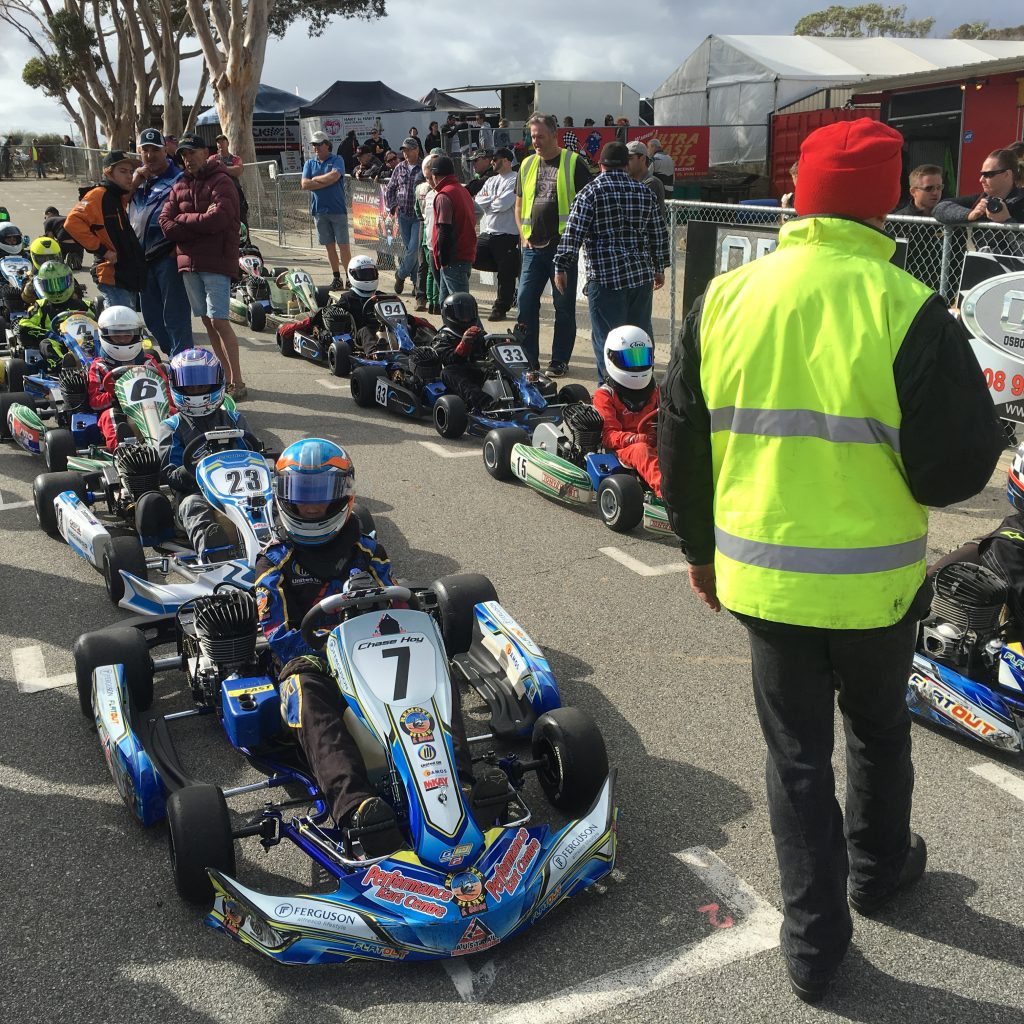 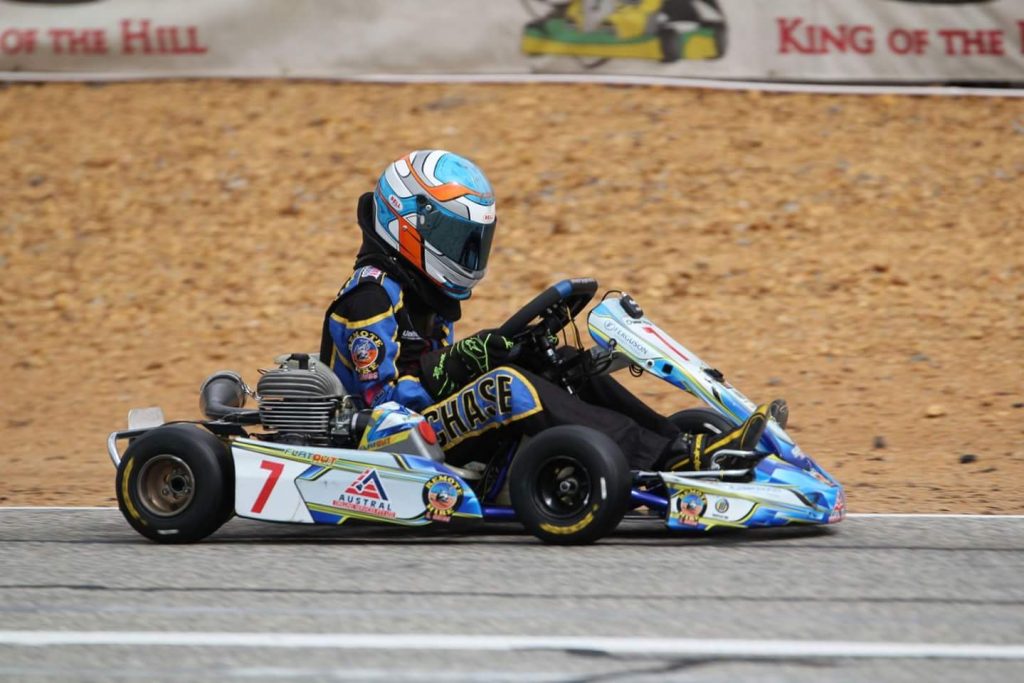 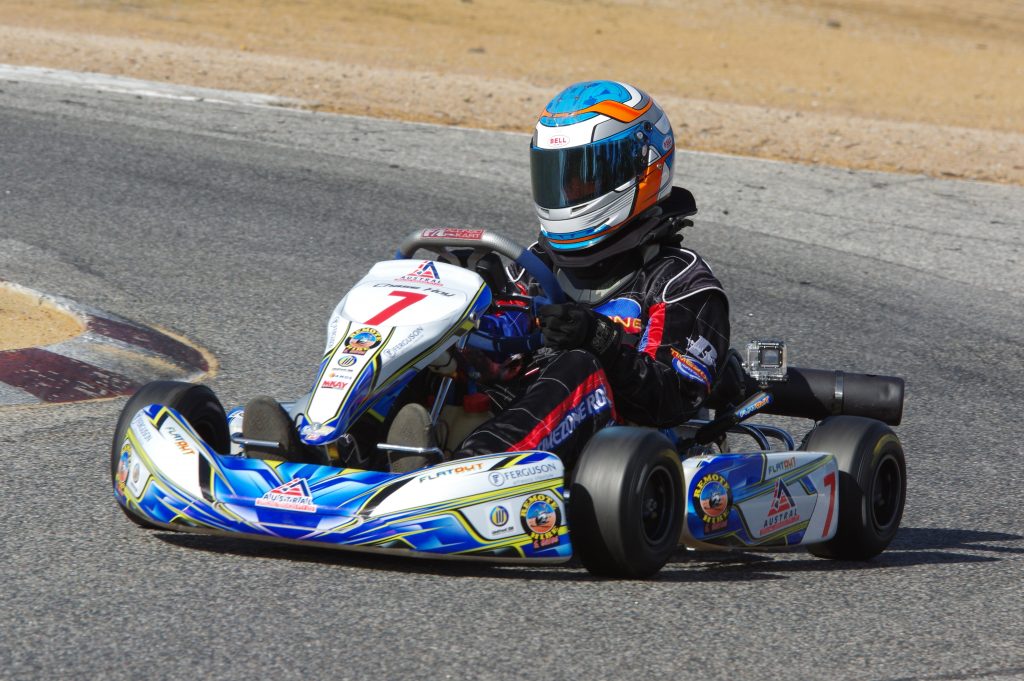 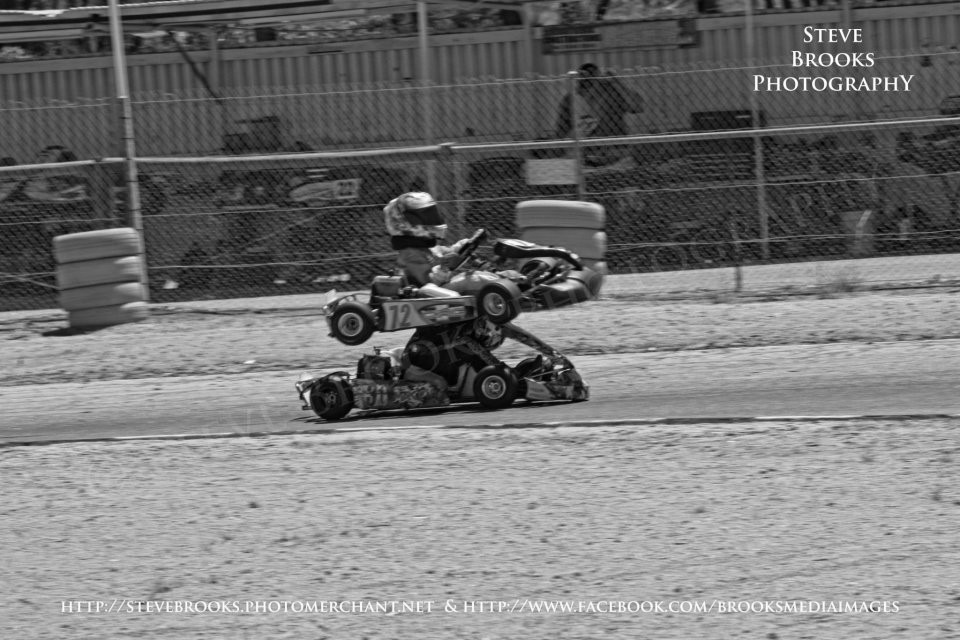 Chase to step into PRO class for 2021 season

After finishing the 2020 Saloon Car Racing WA PRO-AM season in 3rd place, the team has made the decision to step up to the PRO series for 2021. Stay tuned for the car reveal and updates.